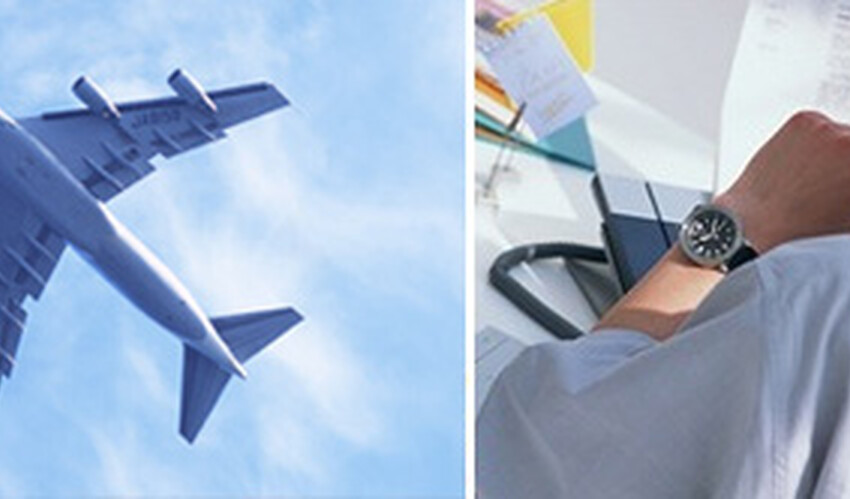 I am a helicopter enthusiast , paragliding pilot and PC- flight simmer since over 20 years. Once upon a time the idea came up  to build up my own simulator cockpit. It is well known that thoughts are free and growing up the fantasy when forced.

After years of flying on my PC simulator I decided not to build one of the modern glass cockpits with MFD`s and digital instruments and fly by wire systems. My favourite cockpits are the old ones with analog instruments and I want to enjoy the landscape around the bird.  A 13 hour intercontinental flight is not my thing.

So a vintage "clock store" should be built which can be seen directly in front of me. The cockpit of a Bell UH-1 D or a Bell 206 Jet Ranger as well as the most other helicopters are side by side two seaters. This fact brought my fantasy immediately back to earth... all of my doors in the house only have 95 cm width!!  :-)

The only one helicopter type that was remaining was....

The Bell -209 AH1-F Cobra which still is the smallest Helicopter around the world in the 80th.